She has a career-high WTA singles ranking of world No. 333, achieved on 9 March 2020. She has won three singles titles on the ITF Circuit.

Raducanu was born in Toronto, Canada to a Romanian father and a Chinese mother. Her family moved to the United Kingdom when she was aged 2 and she grew up in London. She started playing tennis at the age of five at the Bromley Tennis Academy. She was a pupil at Newstead Wood School, a state grammar school in the London Borough of Bromley.

She visits her paternal grandmother in Bucharest, Romania several times a year. She is fond of Romanian cuisine. Her tennis idols are Li Na and Simona Halep.

Raducanu made her WTA Tour main draw debut at the 2021 Nottingham Open, where she gained entry on a wildcard.

In June, Raducanu made her main draw grand slam debut on a wildcard to the 2021 Wimbledon Championships. She advanced to the fourth round with initial victories over Vitalia Diatchenko and Markéta Vondroušová. She was the youngest British woman to reach the Wimbledon third round since Elena Baltacha in 2002, also as an 18-year-old. She then defeated Sorana Cîrstea to reach the fourth round, becoming the youngest British women to reach the last 16 in the open era, and guaranteeing a place in the top 200 in the WTA rankings.

Current through the 2021 Wimbledon Championships.

The contents of this page are sourced from Wikipedia article on 03 Jul 2021. The contents are available under the CC BY-SA 4.0 license.
View Emma Raducanu 's image gallery
Image Gallery 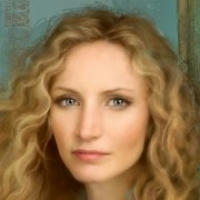 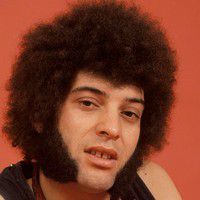