She was born in Holmesville, Ohio, the third child of Edmund and Anna Carr. Both her father and grandfather were country doctors who advocated education. She went to high school in Coshocton, Ohio.

She began teaching chemistry at Mount Holyoke College in 1910. She became Chairman of the Chemistry department in 1913.

She was able to establish a research program studying the ultraviolet spectra of hydrocarbons, and established a link between the frequencies of the absorptions and the enthalpy change of combustion of the compound. She also participated in the International Critical Tables of the International Research Council, where she worked with Professor Victor Henri of the University of Zurich.

Carr was a worldwide leader in the use of the ultraviolet spectra of organic molecules as a means of investigating their electronic structures. She led one of the earliest collaborative research groups that involved faculty, graduate students, and undergraduate students.

Carr was the inaugural recipient in 1937 of the Francis P. Garvan Gold Medal of the American Chemical Society (ACS), established "to recognize distinguished service to chemistry by women chemists". She also received the James Flack Norris Award for Outstanding Achievement in the Teaching of Chemistry of the Northeastern Section of the ACS in Spring 1957 (with colleague Mary Lura Sherrill).

When her health began to fail her, she was placed in a care home in Evanston, Illinois, nearer to her nephew, James Carr, and the rest of her family. She died of heart failure on January 7, 1972.

Carr Laboratory at Mount Holyoke College was dedicated in her honor in 1955. The science building was reopened in Fall 2002 after being renovated and rebuilt in accordance with Leadership in Energy and Environmental Design (LEED) criteria for green building.

The contents of this page are sourced from Wikipedia article on 06 Mar 2020. The contents are available under the CC BY-SA 4.0 license.
View Emma P. Carr 's image gallery
Image Gallery 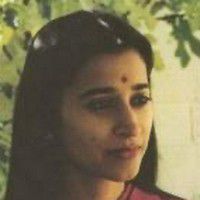 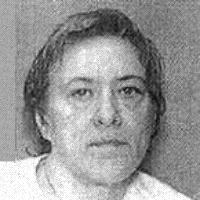 American murderer who killed to get money 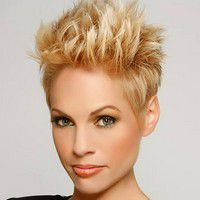 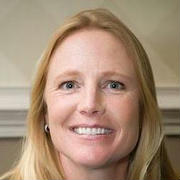