Emily Andras is a Canadian television producer and writer. She is known for creating the television series Wynonna Earp and serving as executive producer and showrunner of Lost Girl (seasons 3 and 4).

Andras was born in Boston, Massachusetts, United States, and raised in Calgary, Alberta, Canada. She earned an English degree from Queen's University in Kingston, Ontario, Canada, and received her Bachelor of Applied Arts (Radio and Television) from the RTA School of Media at Ryerson University in Toronto, Ontario.

Prior to Lost Girl, she served on Instant Star as showrunner and executive producer, for which she began as a junior writer on the series. Prior to Wynonna Earp being greenlit, she was a writer and consulting producer on Killjoys during its development and first season. 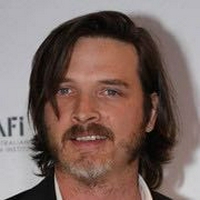 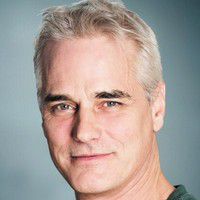 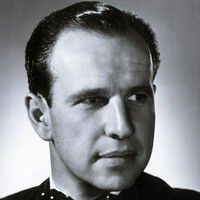