Eloise Frances Laity (born 9 May 1994) is a field hockey player from Wales, who plays as a midfielder.

Eloise Laity made her debut for Wales in 2014, during a test–series against Canada in Cardiff.

The most notable representation of her hockey career came at the 2018 Commonwealth Games, where despite finishing second to last, was Laity's first major tournament with the national team. 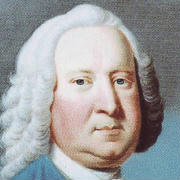