Ellen Cogen Lipton (born March 26, 1967) is a politician and patent attorney from Huntington Woods, Michigan. She currently serves as a member of the Michigan State House of Representatives. A Democrat, she represents the 27th State House District, which is located north of Detroit in South-East Oakland County. She was first elected in 2008, and subsequently re-elected in 2010, and 2012. She is now running to become the next state senator for the 11th District.

Ellen Cogen was born to a Jewish family in Philadelphia, Pennsylvania, on March 26, 1967. She graduated from Altamont High School in 1984 and earned a bachelor's degree in chemistry from Williams College in 1988. She received her Juris Doctorate from Harvard University in 1992. She was admitted to the State Bar of Michigan (Section of Patent, Trademark, and Copyright Law) and served as a patent attorney specializing in medicine and technology for several years. Lipton is president of the Michigan Ambassadors for the Weizmann Institute, one of the world's foremost medical research institutes.

Ellen Cogen Lipton is married to Marc Lipton. They live in Huntington Woods with their son, Corey, and daughter, Celia. They attend Temple Emanu-El in Oak Park, Michigan, where Ellen serves as a Trustee.

Lipton took office as representative for the 27th District on January 1, 2009, and was subsequently re-elected in November 2010, and November 2012.

The 27th District is a small suburban district located north of the city of Detroit, in south-eastern Oakland County. It includes all of the following cities: Berkley, Ferndale, Hazel Park, Huntington Woods, Oak Park, Pleasant Ridge, and Royal Oak Township. The district is overwhelmingly Democratic and is the most Liberal of all Detroit-area districts. It has a median household income of $49,214, above the Michigan average. The 27th district also has a strong Jewish population. 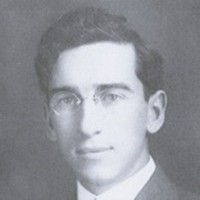 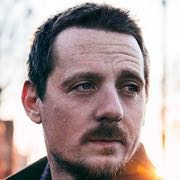