Elizabeth Louisa "Lily" Moresby was born on 1862 in Queenstown, Cork, Ireland, UK, the second child of Irish Jane Willis (Scott) and English John Moresby, a Royal Navy Captain who explored the coast of New Guinea and was the first European to discover the site of Port Moresby, and grand-daughter of Fairfax Moresby. She had a eldest brother Walter Halliday (9 November 1861 – 24 April 1951), and four youngest sisters Ethel Fortescue (1865 - ?), Georgina (23 July 1867 - ?), Hilda Fairfax (16 December 1868 – 16 August 1893) and Gladys Moresby (5 April 1870 - ?). While there is some degree of uncertainty about her birth and early life, some sources suggest that Moresby was born in Queenstown, Ireland (then part of the United Kingdom).

She married to a Royal Navy commander Edward Western Hodgkinson and formed a family. Moresby lived and traveled widely in the East, in Egypt, India, China, Tibet, and Japan.

Her first husband died around 1910 and then, in 1912, she remarried to retired solicitor Ralph Coker Adams Beck. In 1919, the marriage moved to Victoria, British Columbia, Canada, where she settled eventually and joined to the Canadian Authors Association. She became the first prolific, female fantasy novelist in Canada.

She began her writing career for The Atlantic Monthly, Asia, and the Japanese Gassho, publishing short-stories. These were gathered into collections since 1922. She was 60 years old by the time she started to publishing her novels, which commonly had an oriental setting. Her stories collected in The Opener of the Gate (1930) feature an occult detective inspired by the "John Silence" stories of Algernon Blackwood. According to the historian Charles Lillard, she was also a distinguished writer of esoteric works such as The Splendor of Asia (1926) and The Story of Oriental Philosophy (1928). She has been noted as a major writer of Theosophy. She also published under the pseudonym E. Barrington novelized biographies of British historical figures. The 1929 film The Divine Lady was based on her 1924 novel published as E. Barrington. Glorious Apollo (1925), a fictionalized biography of Lord Byron also published as E. Barrington, was a bestseller during the 1920s. The Thunderer is a historical novel revolving around the relationship between Napoleon and Joséphine.

She continued to write and traveling until her death at 68, on 3 January 1931 in Kyoto, Japan.

The contents of this page are sourced from Wikipedia article on 02 Feb 2020. The contents are available under the CC BY-SA 4.0 license.
View L. Adams Beck 's image gallery
Image Gallery 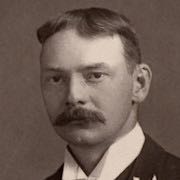 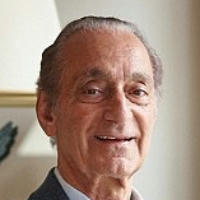 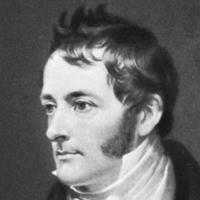 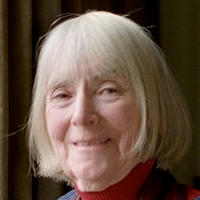