Elizabeth Jimie (born 28 June 1992 in Kuching, Sarawak) is a Malaysian diver, who specialised in individual and synchronised springboard events. She won the gold medal, along with her partner Leong Mun Yee, in the women's 3 m synchronised springboard event, and added the bronze for the 1 m springboard at the 2007 Southeast Asian Games in Bangkok, Thailand. She is also a two-time bronze medalist at the 2006 Asian Games in Doha, Qatar.
Jimie qualified for the women's 3 m individual springboard event at the 2008 Summer Olympics in Beijing, after finishing fifth in the Olympic test event. She finished twenty-first in the preliminary rounds of the competition, with a score of 253.50 points, tying a position with her diving partner Leung Mun Yee. 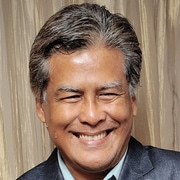 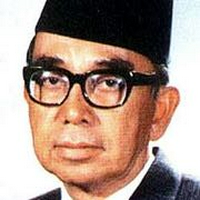