Elizabeth Hannah Dennehy (born October 1, 1960) is an American television and film actress, best known for her role as Commander Shelby in the Star Trek: The Next Generation two-part episode "The Best of Both Worlds." She has also appeared in such television series as Guiding Light, Seinfeld, Charmed, and Without a Trace, and films such as Clear and Present Danger, Gattaca, Soldier, Red Dragon, and True Blood.
Dennehy is the daughter of actor Brian Dennehy. 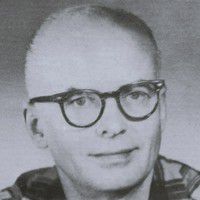 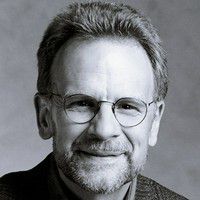 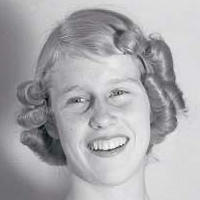 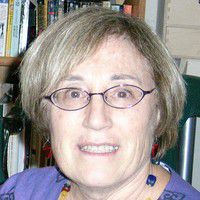