On December 28, 1823, at a revival meeting at the Orange Street Presbyterian Church, she converted to Christianity. She was educated in and lived in New York City for nearly 32 years, devoting her service to the home, to the "Sabbath-school", and in the distribution of Scripture and tracts. After her parents died, she secured appointment to the Ceylon Mission of the American Board of Boston in 1839. She sailed from Boston, Massachusetts to Jaffna, Ceylon (Sri Lanka as of 1972), aboard the Black Warrior. She served as teacher for 42 years without furlough in the Female Boarding School in Uduvil, just north of Jaffna, Ceylon. The Missionary Herald (September, 1863) rewarded her pioneering efforts in Ceylon towards helping girls and women with the following quote: "It is largely owing to the work she was permitted to do that female education is more advanced here (Ceylon) than in almost any other heathen land." She was a woman of prayer, concerned with the spiritual welfare of her students. Of one thousand people of three generations under her influence, six hundred adopted to Christianity. She visited and assisted graduates and ex-pupils with home economics and spiritual affairs. Then she resigned as principal of the school in 1879 and moved to Manepay, just west of the school. She resided in the home of Misses M. and M.W. Leitch, American Board missionaries in Manipai. She died from a paralytic stroke in June 1883 and was buried in Oodooville near the school over which she presided. 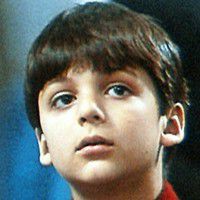 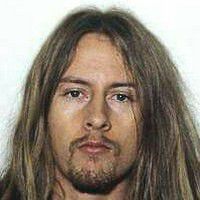