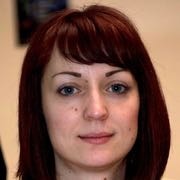 Pähtz was trained in chess from early childhood by her father Thomas Pähtz, a chess grandmaster. At the age of nine years she won her first German championship, in the under-11 age group. In 1999 she became Germany's women's chess champion. She served as one of four advisors on the World team in the 1999 Kasparov versus The World chess match.

In 2002 Pähtz became the World Youth Champion of the girls' under-18 age group, and in 2005 the World Junior Girls Champion.

Pähtz attended the Sport High School Dresden until 2004 and is among the strongest German women chess players. She plays for the Dresdner Sport Club 1898 and other associations.

As one of the strongest German female talents, Pähtz was the subject of media interest when growing up. Among other things it was reported that she was likely to fail high school mathematics. Pähtz said that she was an intuitive player and not a universal genius. 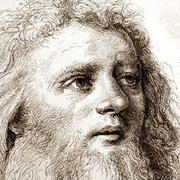 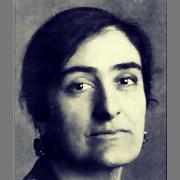