Isoardi first came into the spotlight in Italy when she was awarded the title of "Miss Cinema" in the 2000 Miss Italia pageant. She entered the competition as the regional winner of the Miss Valle d'Aosta title). 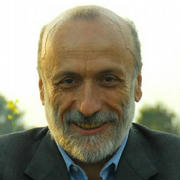