He performs as the lead vocalist and plays the transverse flute (which he degreed in at the music conservatory), and sometimes the electric guitar and the electric bass. The band has been active in Italy since 1980, and perform regularly in concert.

Elio also graduated on 20 December 2002 from the Politecnico di Milano with a M.Sc. degree in Electronic Engineering, after having dropped out several years previous to his successful return.

The texts of his songs are eclectic, hilarious, and sometimes political. Belisari lists Frank Zappa as a primary influence and this reflects itself in the variety of both lyrical and musical stylings.

He has been a judge on the panel of the Italian version of The X Factor for five seasons, winning two of them through acts he mentored, Nathalie (series 4 - 2010) and Giosada (series 9 - 2015). 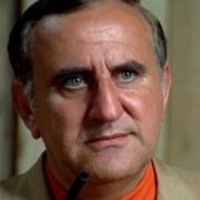 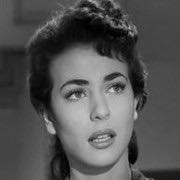 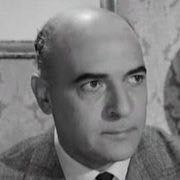