Eli Zaretsky is an American historian and educator. He is currently a professor of History at Eugene Lang College of Liberal Arts at The New School for Social Research.

His interests are in twentieth-century cultural history, the theory and history of capitalism (especially its social and cultural dimensions), and the history of the family. Modern European and U.S. Cultural History. His areas of specialization are:

Zaretsky has taught at Lang College since 1999.

He has authored several books on cultural history, capitalism, and the history of the family. His most recent book is Political Freud, published in 2015 by Cambridge University Press. The book reveals the power of Freudian thought to illuminate the great political conflicts of the twentieth century. His other prominent books include Secrets of the Soul: A Social and Cultural History of Psychoanalysis (August 2005) and Why America Needs a Left (2012). His book, Capitalism, the Family and Personal Life (1976), has been translated into fourteen languages.

Zaretsky is also the editor of The Polish Peasant in Europe and America; and of Capitalism, the Family, and Personal Life. 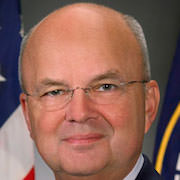 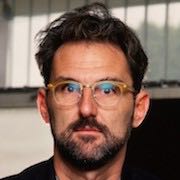 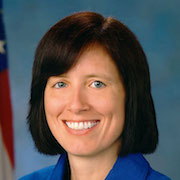 American scientist and a NASA astronaut 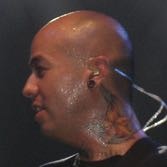