Eiríkur Örn Norðdahl (born 1 July 1978) is an Icelandic writer. For a long time most noted as an experimental poet, he has recently also come to prominence as one of Iceland's foremost prose writers.

Born in Reykjavík, Eiríkur Örn grew up in Ísafjörður. By Eiríkur's account he committed to a career as a writer around 2000, though he has necessarily often found an income through a wide range of other jobs, experiencing some periods of considerable hardship. He lived in Berlin from around 2002-4, and over the next ten years in various northern European countries, most prominently in Helsinki (c. 2006-9) and Oulu (c. 2009-11). In 2004 Eiríkur was a founder member of the Icelandic avant-garde poetry collective Nýhil, which organised poetry events and publishing; the co-operative continued until around 2010. He was a prominent contributor to The Reykjavík Grapevine in 2009-11.

Eiríkur Örn has married; his first child was born in 2009.

Eiríkur Örn won the 2012 Icelandic Literary Prize in the category of fiction and poetry and the 2012 Book Merchants' Prize for his novel Illska (lit. Evil).

Eiríkur Örn is best known internationally for his poetry, much of which is sound-poetry or multi-media, and which he performs widely. Much of it has been translated, into a variety of languages. His published collections are:

Eiríkur Örn is best known in Iceland for his novels, of which he has so far published six: 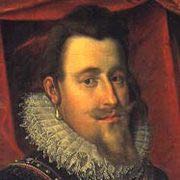 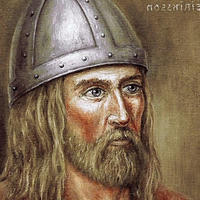