His parents were Georg Christian Charles Ambt – who held the post of Copenhagen City Engineer and Director General of the Danish State Railways – and Thekla Emilie Eleanor Mathilde Johnsen.

He was a member of the board of directors for The Architects' Association of Denmark from 1908–10 and, from 1915, he served on the board of the Kreditkassen for Husejere i Kjøbenhavn (Credit Union for Homeowners in Copenhagen). He collaborated with the architect Axel Preisler on many works in his career.

On 2 April 1909 he married Josephine Johanne Marie Hansen (b. 23 July 1878) in Copenhagen. Ambt travelled to Germany, Switzerland, Italy, Finland, England, France and the Netherlands during his life.

He won the New Residential Property of the Year Award in 1915. He participated in the National Exhibition of 1909 in Aarhus and in the Charlottenborg Spring Exhibition in 1918, 1921, 1922 and 1927. Together with Axel Preisler, he received the Diplom d'Honneur in Ghent in 1921.

He died during construction of the Kreditkassen for Husejere i Kjøbenhavn at Rådhuspladsen 59 in Copenhagen. The building was completed by Gunnar Juul Brask in 1929. Ambt is buried at Vestre Cemetery in Copenhagen.

In collaboration with Axel Preisler:

Industrialist and margarine manufacturer from Denmark 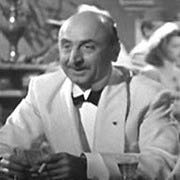 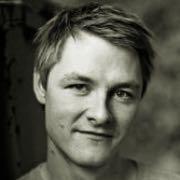 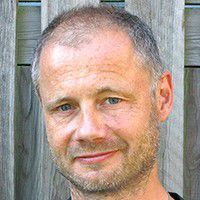