Efraim Sevela was born to Jewish parents. His father was an officer. During World War 2, him and his family were evacuated from the fronline in 1941. After finishing school Sevela was admitted into the Belarusian State University and became a screenwriter for many Soviet patriotic films. At the end of the 1960s, Sevela joined the Jewish Soviet dissidents and took part in the capture of the main office of the head of the Soviet government in 1971. Sevela was expatriated to Israel. Aссording to his own words, the 45-year-old Sevela participated in the Yom Kippur War where he was wounded. In 1977 he left Israel for the United States. Efraim Sevela worked and lived in many cities such as London, Paris, and West Berlin.

In 1990 Efraim Sevela came back to the USSR and started filming very successful movies based on his works. 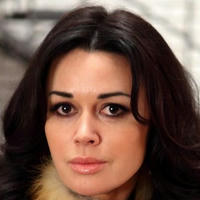 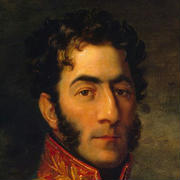 General of the Imperial Russian Army