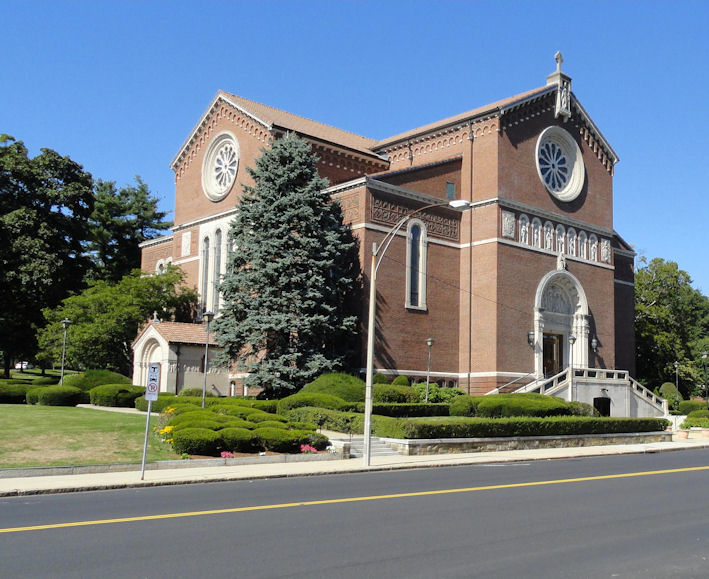 Edward T. P. Graham (1872–1964) was an American architect best known for his design of Roman Catholic churches in Boston, Massachusetts and throughout the Midwest.

Described at his death as "the dean of Boston architects", Mr. Graham was born in Cambridge, Massachusetts on February 2, 1872, the son of Thomas Augustus Graham and Helena (Kenny) Graham.

In 1901 Graham received the first Austin Traveling Fellowship under which he traveled and studied in Europe for the next two years. Then he worked for one year with Peabody and Stearns of Boston before opening an office of his own there, with an office later also in Cleveland, Ohio where he was associated with the firm of F. Stillman Fish. He made his home first in Brookline and then, for the last forty-five years of his life, at 67 Oxford Street, Cambridge.

During his long career he designed many schools, hospitals, churches, and public buildings for states and cities in New England and the Midwest. Among them were in Boston: The Forsyth Dental Infirmary, City Hall Annex, two buildings of the City Hospital, the Registry of Motor Vehicles; in Cambridge, the Church of St. Paul, and five buildings for St. Elizabeth Hospital, Brighton. In Harvard's Twenty-fifth Anniversary Report he wrote, "As to style in architecture, I believe that the free mediaeval styles offer the best field for further development of architecture in any country, our own included. There is formalism in the Renaissance and all since attempted in its manner, which is crippling, and restricting. Structure, dressed in transparent rather than opaque robes, is what should be followed in building."

Graham continued in his practice as an architect until a short time before his death, in Boston on September 3, 1964.

Stoupe the Enemy of Mankind 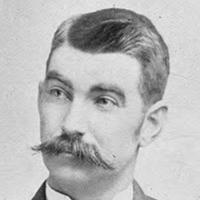