Wentworth was the son of Sir Clobery Noel, 5th Baronet and Elizabeth Rowney. He was educated at Eton College. On 30 July 1733 he succeeded to his father's baronetcy. On 18 July 1745 he succeeded his first cousin twice removed, Martha Johnson, 8th Baroness Wentworth, as Baron Wentworth and assumed his seat in the House of Lords. On 5 May 1762 he was created Viscount Wentworth in the Peerage of Great Britain. Between 1770 and his death in 1774 he served as Chairman of Committees in the House of Lords.

He married Judith Lamb, daughter of William Lamb, on 20 July 1744. He was succeeded in his titles by his only son, Thomas Noel. 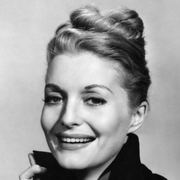 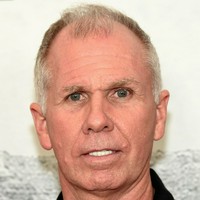 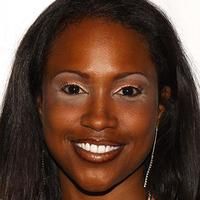