Edward Harley (7 June 1664 – 30 August 1735), of Eywood, Titley, Herefordshire, Auditor of the Imprests was the second son of Edward Harley and younger brother of Robert Harley, 1st Earl of Oxford and Earl Mortimer. He married Sarah Foley, third daughter of Thomas Foley. Their eldest son (Edward) succeeded as 3rd earl on the death of his brother Robert's son Edward, the 2nd earl, without male issue. Their second son was Robert who died in infancy, after which came a daughter named Abigail and finally a fourth son Robert Harley, Recorder of Leominster and twice member of Parliament for that town.
He represented Droitwich in Parliament from 1695 to 1698, after which he was a member for Leominster, almost continuously until 1722. 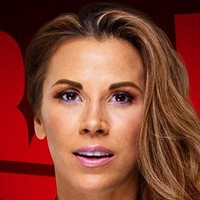