The Oaten Hill Martyrs (also known as the "Canterbury martyrs") were Catholic Martyrs who were executed by hanging, drawing and quartering at Oaten Hill, Canterbury, on 1 October 1588. These four were beatified by Pope Pius XI in 1929.

Robert Wilcox was born in Chester, England in 1558 and entered the seminary at Rheims when he was twenty-five years old and was ordained on 20 April 1585. He was sent to England with other priests seeking to expand the Catholic faith and deal with the country's expanding Protestantism under Queen Elizabeth I. Wilcox arrived in England on 7 June 1586 but was arrested almost immediately at Lydd in Kent, near to where he entered the country. As a captive, he was sent to the Marshalsea prison where he was examined on 15 August 1588. Here he admitted he was a Catholic priest and was sent for trial with the others to Canterbury, England.

Wilcox was the first of the four to be executed. It is recorded that he told his companions to be of good heart. He was going to heaven before them, where he would carry the tidings of their coming after him.

Gerard Edwards, a Catholic priest, was born at Ludlow, Shropshire, and studied at Jesus College, Oxford, but left without obtaining a degree. On 22 February 1586 he left England to study for the priesthood Rheims. He changed his name to "Edward Campion" in honour of St Edmund Campion. Because of his education he was ordained after just a year and returned to England at Easter 1587. He was captured in Sittingbourne, Kent, just a few weeks later, however, and was imprisoned at the Newgate and the Marshalsea prisons in London following questioning by order of the Privy Council on 22 April 1587. Upon a second examination on 14 August 1588, he admitted to being a priest. He was thirty-six years of age at the time of his execution.

Robert Widmerpool was arrested for giving aid to a Catholic priest.

Christopher Buxton was a Catholic priest, born in Derbyshire. He studied for the priesthood at Reims and Rome, and was ordained in 1586. He left Rome the next year, and soon after his arrival in England was apprehended and condemned to death for his priesthood. While in the Marshalsea Prison he wrote a Rituale, the manuscript of which is now preserved as a relic at Olney, Buckinghamshire. He sent this manuscript to a priest, as a last token of his friendship, the day before he was taken from the prison. 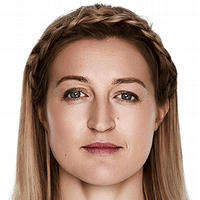 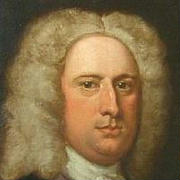 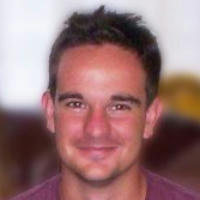