Edward Douglass White Sr. (March 3, 1795 – April 18, 1847) was tenth Governor of Louisiana and a member of the United States House of Representatives. He served five non-consecutive terms in Congress, as an adherent of Henry Clay of Kentucky and the Whig Party.

White was born in Maury County, Tennessee, the illegitimate son of James White. (Although his parents apparently never married, his father acknowledged him, and the circumstances of his birth did not impede his education or future success.) James White was a delegate to the Continental Congress. While a young boy, Edward moved with his father to Louisiana.

In 1815, White graduated from the former University of Nashville, afterward beginning a law practice in Donaldsonville, Louisiana, the seat of Ascension Parish, south of Baton Rouge. Ten years later, he was appointed by Governor Henry S. Johnson, also of Donaldsonville, as an Associate Judge of the New Orleans Municipal Court in 1825.

In 1834 he married Catherine Sidney Lee Ringgold, daughter of Tench Ringgold, long the US Marshal in the District of Columbia. Their children included Edward Douglass White Jr.

White was among the survivors of the steamboat Lioness explosion that occurred on the Red River south of Natchitoches on May 19, 1833. He died in New Orleans and was buried at St. Joseph's Catholic Cemetery in Thibodaux, Louisiana. His home in Thibodaux is now operated by the Louisiana State Museum as the Edward Douglass White Historic Site.

White's son Edward Douglass White Jr. was elected by the state legislature as a United States senator from Louisiana. He was appointed as an Associate Justice of the United States Supreme Court, later appointed 9th Chief Justice by U.S. President William Howard Taft.

The contents of this page are sourced from Wikipedia article on 07 Mar 2020. The contents are available under the CC BY-SA 4.0 license.
View Edward Douglass White 's image gallery
Image Gallery 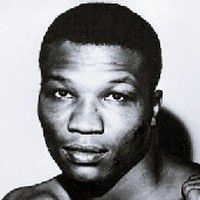 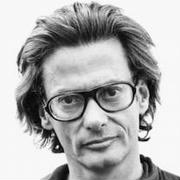 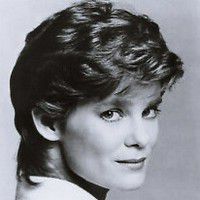