Governor of the Province of New Hampshire

Edward Cranfield (fl. 1680–1696) was an English colonial administrator. His mother Elizabeth was a daughter of William Parker, 4th Baron Monteagle.

He was governor of the Province of New Hampshire from 1682 to 1685, in an administration that was marked by hostility between Cranfield and the colonists. He left New Hampshire in 1685 for Barbados, where he was appointed commissioner of customs, where he introduced a 4.5% tax on sugar exports, and sat on the council in the 1690s.

He died c.1700 and is buried in Bath Cathedral. 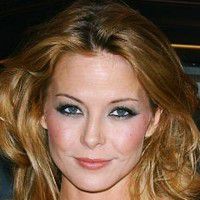 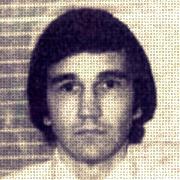