Spanish media has said that he is a new film director to follow as he has the ability to do a lot with very few and that his talent is worthy of the heroes in Spanish cinema nowadays. They talk about how he works with actors, they praise his camerawork and that he has a minimalist and fragmented visual narrative. They expect to see more works of his with real budgets in a near future.

He cited in the news that he wanted to do Legionario because he believes that violence should not be applauded on cinema. "War is terrible for everybody. Every soldier in our armed forces deserves our respect and our support. They are made from flesh and bones like all of us." 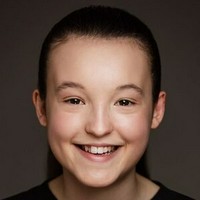 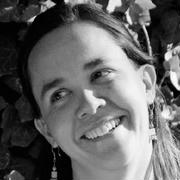 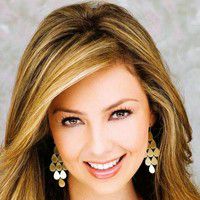