Edmund Frederick Robertson FRSE (born 1 June 1943 in St Andrews, Scotland) is a Professor emeritus of pure mathematics at the University of St Andrews.

Robertson is one of the creators of the noted MacTutor History of Mathematics Archive along with John J. O'Connor. He has written over one hundred research articles, mainly in the theory of groups and semigroups. He is the author or co-author of seventeen textbooks.

In 1998 he was elected a Fellow of the Royal Society of Edinburgh (FRSE).

In 2015 he received together with his colleague O'Connor the Hirst prize of the London Mathematical Society for his work on the MacTutor History of Mathematics Archive.

He lives at home with his wife Helena, and his son David. 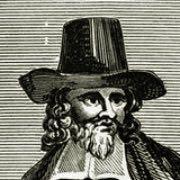 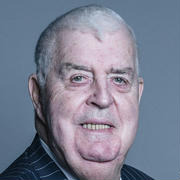