Eddie Gorodetsky is a television writer and producer. His credits include Desert Bus, Mom, Two and a Half Men, Dharma & Greg, The Fresh Prince of Bel Air, Mike & Molly, Saturday Night Live, SCTV Network 90, and Late Night with David Letterman. He has been nominated for six Emmy Awards, winning one.

He was working at WBCN in Boston when he was discovered by the producers of Second City Television.

He has made Christmas compilations for over 20 years which he sends to friends and family which feature rare and obscure songs from a variety of genres. He released one commercially in the early 1990s: "Christmas Party with Eddie G."

Gorodetsky co-created Mom, a TV series on CBS that premiered in 2013. 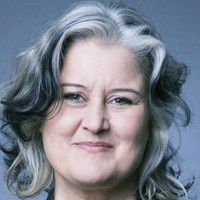 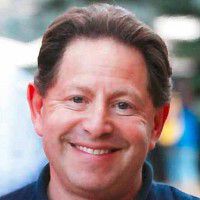 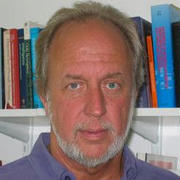 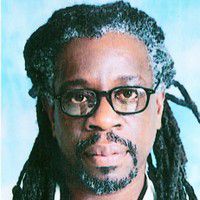 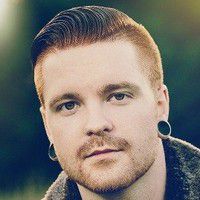 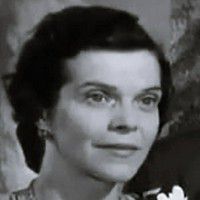