Warinner and wife, Mary Beth, have two daughters, Madisyn and Merideth, and have a son, Edward, who plays football at Michigan State.

The contents of this page are sourced from Wikipedia article on 03 Jan 2020. The contents are available under the CC BY-SA 4.0 license.
comments so far.
Comments
From our partners
Sponsored
Reference sources
References
https://mgoblue.com/staff.aspx?staff=3719
Trending today in 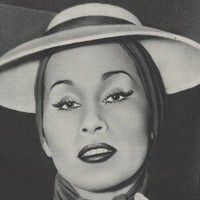