William Edward "Easy Ed" Ratleff (born March 29, 1950) is a retired American basketball player. He attended Columbus East high school where he led his high school basketball team to the Ohio State Championship in 1968 and was joined by Dwight "Bo" Lamar to claim the 1969 Ohio High School title. In college, Ratleff was a two-time first-team All-American at Long Beach State. He was chosen for the 1972 Summer Men's Olympic Basketball Team and participated in Munich games. He was selected with the sixth pick of the NBA Draft and played five NBA seasons.

A 6'6" guard/forward, he played college basketball at California State University, Long Beach under coach Jerry Tarkanian. He still holds the school's career record for scoring average (21.4). He was twice named first-team AP All-American by the AP, in 1971–72 and 1972–73.

Ratleff played for the United States national basketball team at the 1972 Summer Olympics, where the United States lost a controversial gold medal game to the Soviet Union. Ratleff and his teammates earned silver medals, which they refused to accept. Throughout the Olympic tournament, Ratleff averaged 6.4 points per game.

Ratleff was chosen with the sixth pick in the 1973 NBA Draft by the Houston Rockets. He played five season for the Rockets, averaging 8.3 points and 4.0 rebounds in his NBA career. 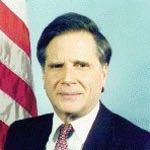 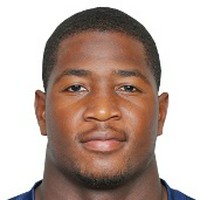 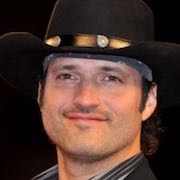 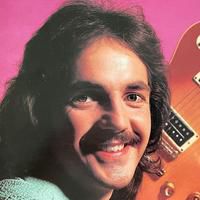