Edward Charles "Ed" Rainsford (born 14 December 1984) is a Zimbabwean cricketer. He has played 39 ODIs and two Twenty20 Internationals for Zimbabwe.

Rainsford played two matches for the Gloucestershire Second XI in the Second XI Championship in 2008, taking five wickets at an average of 35.20, with a best of 3/56.

He is primarily a right arm medium-fast seam bowler with a 22.03 first-class average whose skill in yorkers is well documented.

During the 2006 Zimbabwean tour of Bangladesh, he left the tour early to fulfil a club contract in England with North London side Harefield CC. He took 33 wickets in 17 games, including a spectacular 4 wickets in 4 consecutive balls.

Edward Rainsford was ruled out of the World Cup 2011 due to an ankle injury, he was sent to fly home. 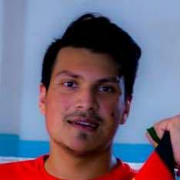 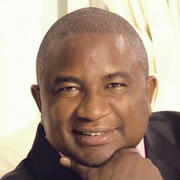