Williams was born in Sacramento, California, the son of Augustus P. Williams and Eva M. Paget Williams. When he was six years old, he moved with his family to Oakland. Later he attended the Polytechnic College of California. Before he began his acting career, Williams worked in a bicycle shop, competed as a bicycle racer, and served as a newspaper photographer for the Oakland Tribune.

After performing in bit parts in Oakland theaters, Williams began professional acting in earnest in 1901 with the Baldwin-Melville Stock Company in New Orleans. He went on from there to act in the Alcazaar Theater's stock company in San Francisco and with a touring company in Canada and the United States.

In 1912, he joined the Vitagraph film company, becoming its leading man in the 1910s, Williams was voted America's number one star in 1915, starting his career on stage as a teenager, the year he made perhaps his most popular film of all, The Juggernaut. Vitagraph wrecked a real train in this action melodrama, which co-starred Williams with his most frequent leading lady, Anita Stewart. They were also teamed in the studio's earliest and perhaps most famous entry in the then-popular serial genre, The Goddess in 1915, and Williams made a dashing gentleman thief in Vitagraph's 1917 version of the ever popular Arsene Lupin. He continued his popularity streak into the 1920s, often portraying stalwart military heroes.

Williams married New York native Florine Mahackmo Walz in October 1918. Nine years later, at age 47, he died in Hollywood, California, reportedly due to bronchial pneumonia. Following his death, his wife Florine lost most of the money from his estate through bad investments. By 1931 she had become so desperate for cash that she resorted to writing checks with insufficient funds in the bank and to forging signatures. Her previous arrests for dispersing bad checks and other financial and personal setbacks finally prompted the 33-year-old widow, who was on probation at the time in San Francisco, and her 80-year-old mother to commit suicide together by inhaling excessive amounts of chloroform. Death, according to news reports, appeared to be preferable for the two women rather than facing further humiliations for their family. Before their own deaths, the women used the same method of saturating rolls of cotton with chloroform to sedate and murder Florine's six-year-old daughter and three-year-old son.

The contents of this page are sourced from Wikipedia article on 20 May 2020. The contents are available under the CC BY-SA 4.0 license.
View Earle Williams 's image gallery
Image Gallery 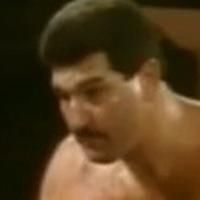 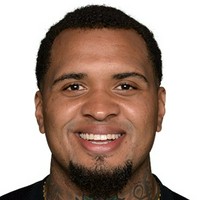 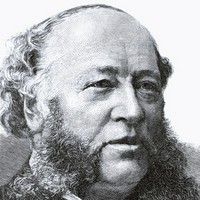