Bradley played collegiately at the University of North Carolina and was selected 13th overall in the 1979 NBA draft by the Indiana Pacers. He played nine NBA seasons for 7 different teams and left the league after the 1988–89 NBA season with averages of 5.2 points, 1.8 rebounds, and 1.9 assists per game.

As a college player, Bradley made one of the most memorable plays in University of North Carolina history on Jan. 17, 1979. With the game clock under 10 seconds and the Tar Heels trailing by one point in a road game against rival N.C. State, Bradley stole the ball from Wolfpack guard Clyde Austin and dribbled for an uncontested dunk that gave UNC a 70-69 win. His prowess at forcing turnovers and defending opposing players in college earned Bradley the nickname "The Secretary of Defense."

The contents of this page are sourced from Wikipedia article on 31 Mar 2020. The contents are available under the CC BY-SA 4.0 license.
comments so far.
Comments
Reference sources
References
http://nbahoopsonline.com/History/Leagues/NBA/moststealsinagame.html
https://web.archive.org/web/20070420123304/http://www.nba.com/history/records/regular_steals.html
http://www.nba.com/history/records/regular_steals.html
http://www.apbr.org/wbl88-92.html
http://newspapers.digitalnc.org/lccn/2014236922/1994-11-09/ed-1/seq-10/#index=0&rows=20&proxtext=%22Continental+Basketball+Association%22&searchType=basic&sequence=0&words=Association+Basketball+Continental&page=1
http://articles.baltimoresun.com/2003-09-13/news/0309130155_1_basketball-court-basketball-league-bradley
https://www.basketball-reference.com/players/b/bradldu01.html
Trending today in 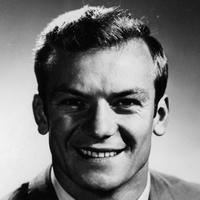 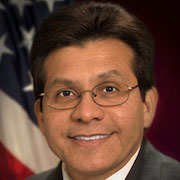