Tiefenbach was born in Toronto, Ontario, Canada. He began his acting career at the age of 12, first starting off in commercials before playing the role of 'Josh Avery' in the television series RoboCop (1994), and landed his first starring role as 'Murray Murray' in the short film Love Child (1995) alongside actress Neve Campbell.

After those pivotal first projects, Dov was cast as the lead role 'Nick Burns' in the 1996 Broadway production A Thousand Clowns alongside actor Judd Hirsch. After returning to Toronto, his name started to get around as he worked his way further into the film industry, starring in the lead roles of both Little Men and Cheaters. And in 2003 he won a Leo Award for Best Supporting Male Performance in Flower & Garnet (2002).

His most recent roles include the reclusive writer 'Lucky Carroway' in the television series This Space for Rent (2006), the troubled young 'Adrian' in the psychological thriller The Dark Hours (2005) and the hippie drug dealer 'Bradley Thomas' in the comedy Harold & Kumar Go to White Castle (2004).

Before he moved to Los Angeles, he was the frontman for the "dirty indie pop" band Theresa's Sound-World (named after a Sonic-Youth song), based out of Toronto, who performed in various venues around the city. 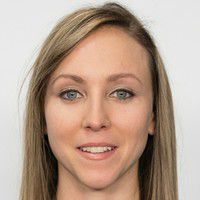 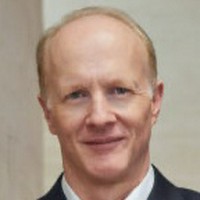