Gaynor played college football for the Long Beach State 49ers. Gaynor started for the 49ers in 1984 and 1985. In his two seasons, Gaynor threw for 6,793 yards while throwing 35 touchdowns and 35 interceptions. In 1985, Gaynor was named Pacific Coast Athletic Association Co-Offensive Player of the Year.

Gaynor was drafted by the Cincinnati Bengals with the 99th pick in the 4th round of the 1986 NFL Draft. In his rookie year, Gaynor was the team's third-string quarterback and had three pass attempts.

The contents of this page are sourced from Wikipedia article on 17 Apr 2020. The contents are available under the CC BY-SA 4.0 license.
comments so far.
Comments
From our partners
Sponsored
Reference sources
References
https://www.latimes.com/archives/la-xpm-1986-05-29-hl-7685-story.html
http://www.nfl.com/players/profile?id=2514730
https://www.pro-football-reference.com/players/G/GaynDo20.htm
https://www.sports-reference.com/cfb/players/doug-gaynor-1.html 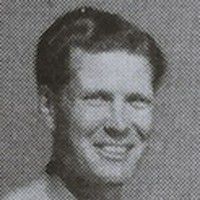 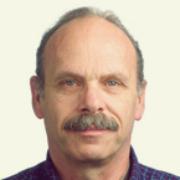 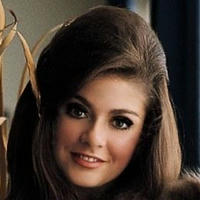 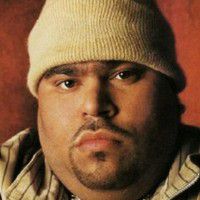