Dorothy "Dodo" May Sutton Bundy Cheney (September 1, 1916 – November 23, 2014) was an American tennis player from her youth into her 90s. In 1938, Bundy was the first American to win the women's singles title at the Australian National Championships, defeating Dorothy Stevenson in the final.

Cheney was born in Los Angeles, the daughter of Tennis Hall of Famer May Sutton Bundy (1886–1975) and U. S. men's doubles champion Tom Bundy (1881–1945). She was the grandmother of former Major League Baseball player Danny Putnam. Cheney died on November 23, 2014, in Escondido, California at the age of 98.

She was inducted into the International Tennis Hall of Fame in 2004.

Cheney was still competing in selected top level events at the age of 51. In 1967, she upset a seeded player, Karen Krantzcke, in the third round of the Pacific Southwest Championships 6–2, 6–2.

Her win-loss singles records against some elite players were as follows:

By the end of her senior age-groups playing career, Cheney had amassed 394 USTA titles — a record.

Grand Slam and other singles tournaments

In the first singles match of her career at any Grand Slam tournament, Bundy upset second-seeded Sarah Palfrey Fabyan in the first round of the 1936 U. S. National Championships. Bundy ultimately lost in the quarterfinals.

The first nine times that Bundy Cheney played singles at the U. S. National Championships, she reached at least the quarterfinals. During those (and other) years, she had no "bad" losses at Grand Slam singles tournaments. Her losses were as follows

Cheney won the singles title at the 1944 Tri-Cities Championships in Cincinnati, defeating Betz in the final. The following year, Cheney was the singles runner-up at that tournament.

Cheney won the women's doubles title at the 1944 and 1945 Tri-Cities Championships in Cincinnati.

The contents of this page are sourced from Wikipedia article on 08 Mar 2020. The contents are available under the CC BY-SA 4.0 license.
View Dorothy Cheney 's image gallery
Image Gallery 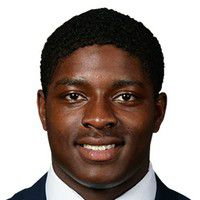 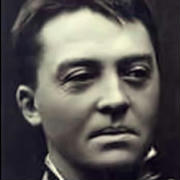 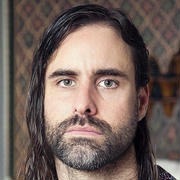 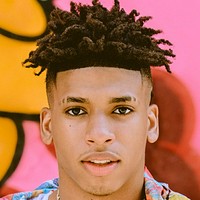 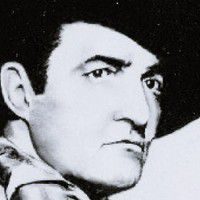