As an organiser for the Australian Labor Party Taylor is credited with persuading Don Dunstan to run for the South Australian lower house seat of Norwood in 1952.

Taylor initiated the Australian Meals on Wheels service in the early 1950s.

The South Australian Electoral district of Taylor is named after her. 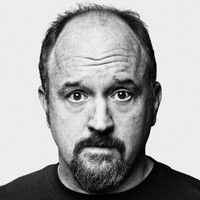 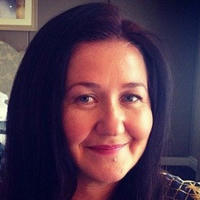 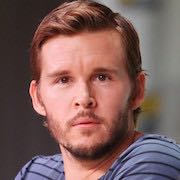 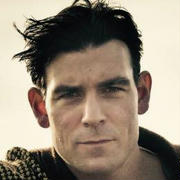 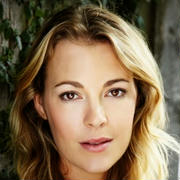