Đorđe Jovanović (21 January 1861, Novi Sad – 26 March 1953, Belgrade) was a Serbian sculptor and a full member of the Serbian Academy of Sciences and Arts.

Jovanović was born in Novi Sad, where he spent the first three years of his life. Then, his family moved to Požarevac. He studied at Kragujevac, where he obtained his baccalauréat from Grandes écoles in 1882.

He was very prolific, and many of his works can be seen in Serbia, and in particular in Belgrade. Sculptor and Cartoonist Jovan Pešić (1866-1936) was one of his early students in Novi Sad. 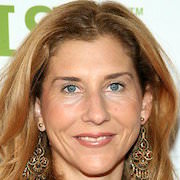