Clark was born to actress/model Audrey Caire and William Clark. She has two sisters and two brothers, including actress Louise Clark Goddard (of the Harry and Louise political commercials). She is the granddaughter of General Mark W. Clark. Clark graduated from Syracuse University with a degree in European history and later earned a degree in performing arts from Briarcliff College.

Clark's film and television credits include Black Eagle (with Jean-Claude Van Damme), Passport to Paris (with Mary-Kate and Ashley Olsen), numerous appearances on Perry Mason, Matlock, Jake and the Fatman, Trapper John, M.D., an appearance on an episode of MacGyver called "The Heist," several episodes of Murder, She Wrote, as well as many starring and supporting roles on sitcoms from the late 1970s through the 1990s.

She was known for her roles on three different soaps. Secrets of Midland Heights as Ann Dulles; King's Crossing as Jillian Beauchamp; and Emerald Point N.A.S. as Ensign Leslie Mallory. She also played Charlene Chasen in the short-lived NBC-TV drama Nightingales.

Clark currently resides in Hollywood Hills, California. She is married to producer Peter Abrams and they have two children. 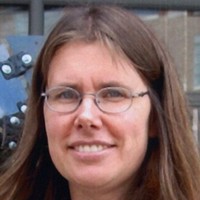 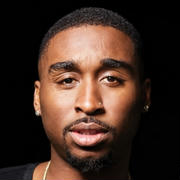