Donna Andrews has won many industry awards for her fiction. As of 2009 she has earned 3 Agatha Awards, 1 Anthony Award, 1 Barry Award, 2 Lefty Awards, 2 Toby Bromberg Awards and 1 Romantic Times Reviewers' Choice Award. Andrews has also been nominated for 3 Dilys Awards.

'Revenge of the Wrought Iron Flamingos'

'No Nest for the Wicket'

'The Penguin Who Knew Too Much'

'Swan For the Money' 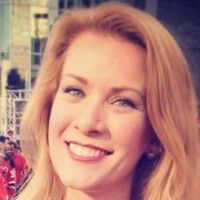 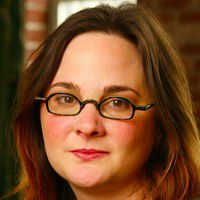