Donald Leon Choate (born July 2, 1938) is an American former professional baseball player. The right-handed pitcher appeared in four Major League games, all in relief, for the San Francisco Giants in 1960. He stood 6 feet (1.8 m) tall and weighed 185 pounds (84 kg).
Choate was originally signed by the St. Louis Cardinals, and posted a 19–8 record in his second professional season with the Class C Billings Mustangs in 1957. After splitting the next year between Double-A and Triple-A Cardinal affiliates he was traded to Giants as a prospect as part of a major off-season trade that netted first baseman Bill White, future National League president, for the Redbirds. White became a star player — a five-time NL All Star and seven-time Gold Glove winner — as well as a team leader of the 1964 world champion Cardinals.
Choate's only Major League service came in September 1960 when he was recalled from the Triple-A Tacoma Giants. In eight MLB innings pitched, he gave up two earned runs, seven hits and four bases on balls, with seven strikeouts. 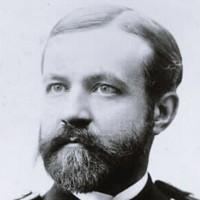 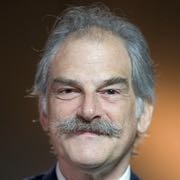