Born in Rossano, Italy, Tedesco moved to Germany with his parents at the age of two. After completing his vocational training as a wholesale merchant, he obtained a bachelor's degree in business engineering and a master's in innovation management. As a player, he was active for ASV Aichwald in the Kreisliga A.

On 1 July 2008, Tedesco began to work in the youth department of VfB Stuttgart as an assistant coach under Thomas Schneider. From 2013 onwards he was assistant coach of the under-17 team before being promoted to head coach during the course of the season. At the end of the 2014–15 season, he left Stuttgart to become youth manager for 1899 Hoffenheim. He was promoted to under-19 coach ahead of the 2016–17 season. He graduated from the Hennes-Weisweiler-Akademie, Germany's football coaching academy, as the top student of the class of 2016.

On 8 March 2017 Erzgebirge Aue, then the last-placed team of 2016–17 2. Bundesliga, appointed Tedesco as their new head coach. He earned 13 points from his first five matches and ended the season in 14th place, sparing the club from relegation.

Starting with the 2017–18 season, Tedesco will take over the managerial spot for Bundesliga side Schalke 04. He inked a two-year deal with the Royal Blues on June 9, 2017.

Born in Rossano, Italy, Tedesco’s parents emigrated to Esslingen, Germany, when he was two years old. 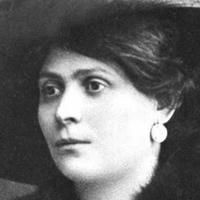 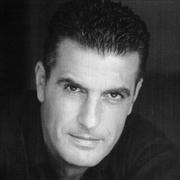