Themba Sekowe (born c. 1988) popularly known by his stage name DJ Maphorisa, is a South African record producer, disk jockey who can sometimes feature vocals in songs. As a record producer with a blend of house music and afropop, he has worked with and has received production credits from several local and international notable artists including Wizkid, Kwesta, Uhuru, Drake, Black Coffee, and Runtown, C4 Pedro, among others. DJ Maphorisa is presently signed to his record label New Money Gang Records upon quitting Kalawa Jazmee Records. 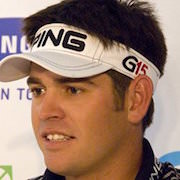 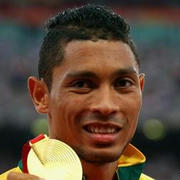