George has authored 22 patents and many peer-reviewed papers on the mathematics of brain circuits. His research has been featured in the New York Times, BusinessWeek, Scientific Computing, Wired, Wall Street Journal, and on Bloomberg Television.

George received his PhD in Electrical Engineering from Stanford University in 2006 and continues his neuroscience research collaboration as Visiting Fellow at the Redwood Center for Theoretical Neuroscience at the University of California, Berkeley. 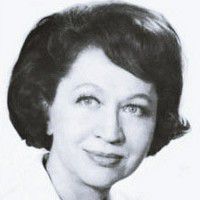 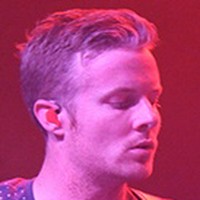