Diego Fernández de Cevallos Ramos ([ˈdjeɣo feɾˈnandez ðeseˈβaʝos]; born 16 March 1941) is a Mexican politician affiliated with the conservative National Action Party (PAN). He was a presidential candidate in the 1994 election and President of the Mexican Senate.

Fernández de Cevallos was born in Mexico City, the son of José Fernández de Cevallos Martínez and Beatriz Ramos Íñigo. He received a bachelor's degree in law from the National Autonomous University of Mexico (UNAM) and took several courses in economics at the Ibero-American University, where he also worked as a professor of criminal and commercial law.

He joined the conservative National Action Party (PAN) in 1959 and led its parliamentary group in the Chamber of Deputies (during the 55th legislature) and in the Senate (2003–06). In 1994 he ran for president representing his party and lost against the PRI candidate, Ernesto Zedillo Ponce de León.

Outside politics, Fernández de Cevallos runs an influential law firm specialized in criminal, civil and commercial law. He was married only by the religious rite to Claudia Gutiérrez Navarrete. Currently he lives with his partner Liliana de León Maldonado.

Fernández de Cevallos was abducted from one of his properties, located in Pedro Escobedo, Querétaro, on 14 May 2010. His abandoned vehicle was found nearby, with signs of a violent struggle. Fernandez de Cevallos' kidnappers demanded $100 million in exchange for his release but decreased the amount. He was released from this abduction on December 20, 2010 in exchange for $30 million. 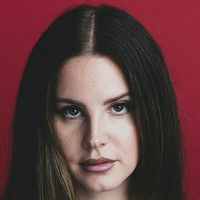 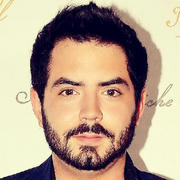