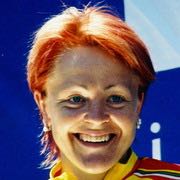 The following year (1999), she further demonstrated her all around prowess by winning the Grande Boucle, one of the hardest stage races in women's cycle racing history. This was followed in 2000 by a bronze medal at the Summer Olympics.

For her achievements, Žiliūtė was awarded the Order of Gediminas, a Lithuanian state honor. 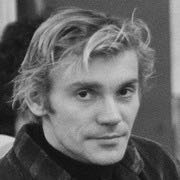 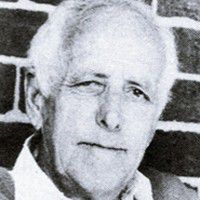