Derek Fordjour (born 1974 in Memphis, Tennessee) is an American interdisciplinary artist who works in video/film, sculpture and painting. Fordjour received an MFA from Hunter College, an Ed. M in Arts Education from Harvard University., and a B.A. degree from Morehouse College.
Fordjour is a member of Alpha Phi Alpha fraternity. He was commissioned by Alpha Phi Alpha to create a portrait entitled An Experiment in Brotherhood to commemorate the founding of the fraternity.
Fordjour is currently based in New York City. His work is in several public and private collections throughout the United States and abroad. 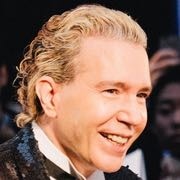 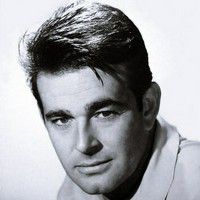