Derek DeCosty (born January 4, 1968) is a former American ice hockey forward from Clarksville, Tennessee.
Noted for being a sniper, he began playing for RPI of the NCAA. He played 6 games in the AHL for Capital District Islanders in 1990-91. He then played 5 years in the ECHL for Winston-Salem Thunderbirds and Wheeling Thunderbirds. He then moved to the UK where he played for Guildford Flames, Bracknell Bees and Dundee Stars. He finished his career in Australia for Adelaide Avalanche.
He sits 4th All-Time in points for the Guildford Flames.
He currently works at TPC Sawgrass specializing in mowing and maintaining the practice facility for the Tour Players. 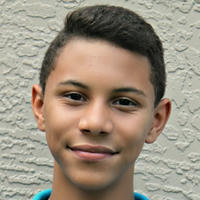