Dennis E. Nixon is an American bank executive. He is President & CEO, International Bank of Commerce in Laredo, Texas and Chairman, International Bancshares Corporation, the largest minority-owned bank organization in the continental United States.
He was inducted into the Texas Business Hall of Fame in 2006.
In 2008, Nixon was named "2008 International Citizen of the Year" by the World Affairs Council of San Antonio.
In 2010, he was honored as "Mr. South Texas" by the Washington's Birthday Celebration Association.
Nixon is a graduate of the University of Texas. He is married to Elma “Bavi” H. Nixon, and has three children and four grandchildren. 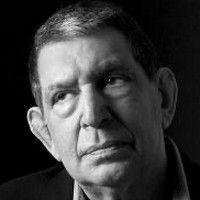 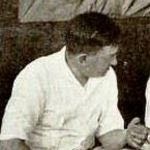