Dennie Gordon is an American film and television director.

She has also directed the feature films Joe Dirt, New York Minute and What a Girl Wants.

In 2000, Gordon won the DGA Award for Outstanding Directorial Achievement in Musical/Variety for episode of the HBO series, Tracey Takes On... starring Tracey Ullman. She is a graduate of Gustavus Adolphus College and the Yale School of Drama.

The contents of this page are sourced from Wikipedia article on 01 May 2020. The contents are available under the CC BY-SA 4.0 license.
View Dennie Gordon 's image gallery
Image Gallery 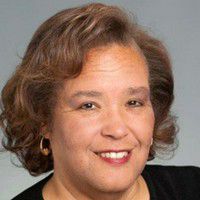 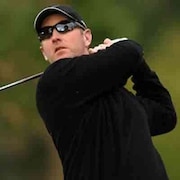 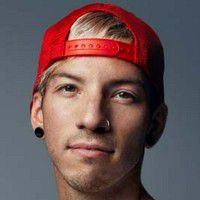