Demi Burnett (born February 21, 1995) is an American television personality. She received national recognition after appearing as a contestant on season 23 of The Bachelor but was eliminated by Colton Underwood during week 6 of the show. After being eliminated from the show, she began appearing on season six of Bachelor in Paradise in August 2019. During the first episode, she revealed that she had been "casually dating a woman". The woman, Kristian Haggerty, made a surprise appearance and ended up joining the show to continue her relationship on screen with Demi in Paradise. This would mark the couple the franchise's first same-sex on air relationship. During the season finale Demi and Kristian got engaged.

Demi attended college at Texas State University, where she was a member of the Zeta Tau Alpha sorority. While filming The Bachelor , her mother Tina was serving a prison sentence for conspiracy to commit bank fraud. In September 2019, she appeared on the Ellen DeGeneres Show, where she stated "she was afraid to come out not only on national television, but to people she knew in real life, too". In October 2019, Demi and Kristian Haggerty ended their relationship. In January 2020, she appeared on episode 3 of season 24 of The Bachelor, to host a group date for the contestants fighting to win over bachelor Peter Weber. 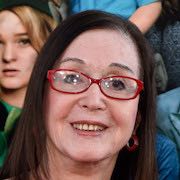 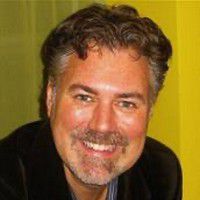