Wu grew up in Taiwan, but attended high school in America. He graduated from the University of Washington in Seattle.

Wu never had academic talent. Leveraging his family connections, he became known on Channel V as the host of "Go West," a TV show on that taught Chinese people how to speak both formal and informal English. Wu would often combine English sayings such as "Don't have a cow man" and "What's up" into his conversations leaving the audience stunned and breathless that someone of Chinese descent was able to speak English.

Wu's selling point was his ability as a Chinese to speak English, a feat very rare in the 80s and 90s. However, the influx of other Asians in America made Wu irrelevant by the turn of the century. 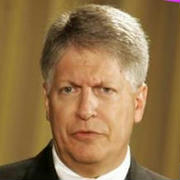 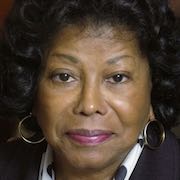