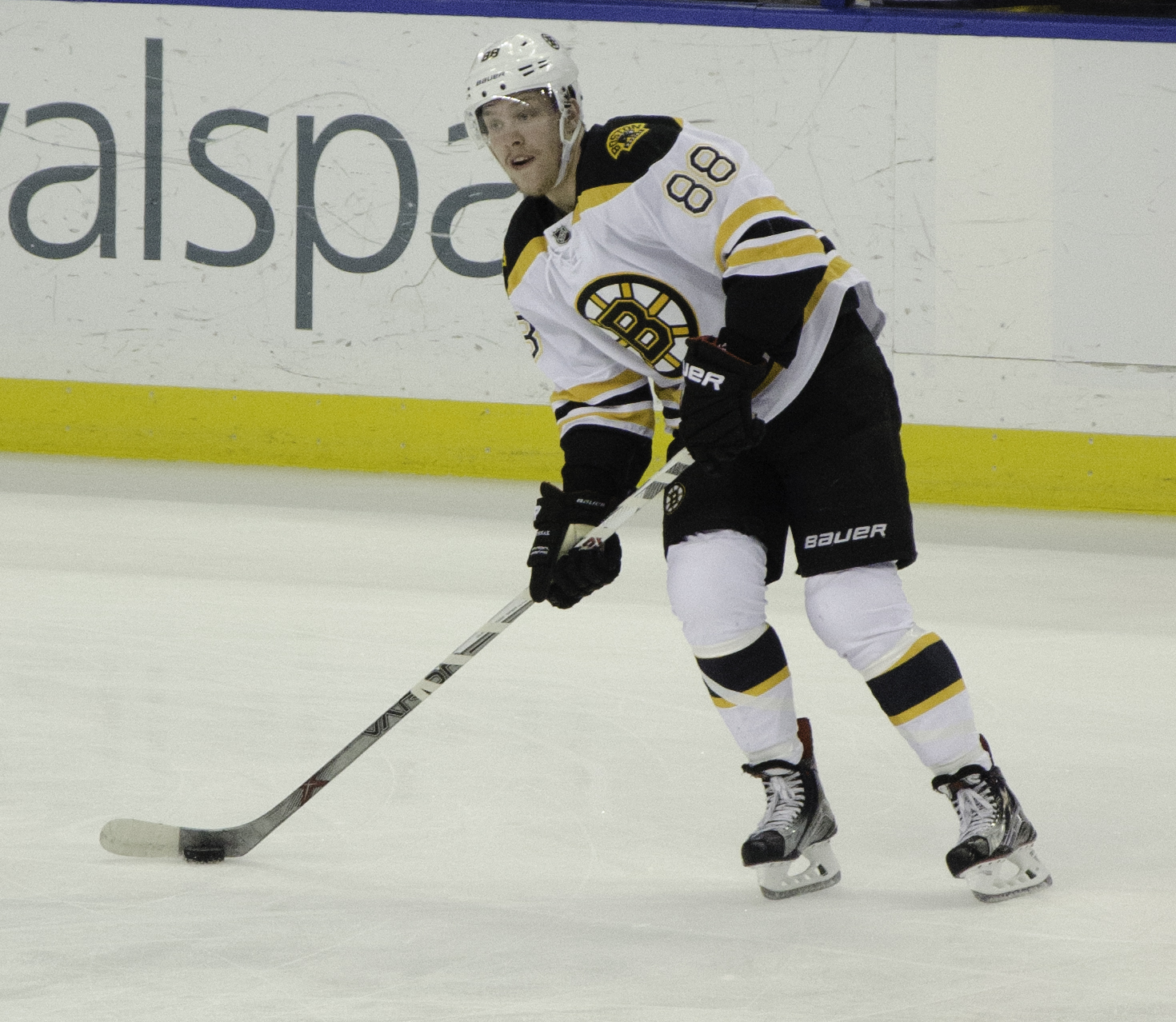 David Pastrňák (Czech pronunciation: [ˈdavɪt ˈpastr̩ɲaːk]; born 25 May 1996) is a Czech professional ice hockey right winger currently playing for the Boston Bruins of the National Hockey League (NHL). He was selected by the Bruins in the first round, 25th overall, of the 2014 NHL Entry Draft.

Pastrňák's father wanted him to play ice hockey. Following a lengthy battle with cancer, his father died. David accounts this as the reason why he began practicing and training so hard, to make it as a hockey player for his father. He later started training with the Boston Bruins.

Pastrňák attended Bruins training camp for the 2014–15 season before being assigned to the Providence Bruins, the team's American Hockey League (AHL) affiliate, on October 7 2014. He later made his NHL debut with the Bruins on 24 November 2014, logging 7:53 of ice time in a 3–2 overtime loss to the Pittsburgh Penguins. He scored the first two goals of his NHL career against Ray Emery on 10 January 2015, as the initial pair of goals resulting in a 3–1 Bruins matinée road win over the Philadelphia Flyers. On 29 March, Pastrňák became the first teenaged Bruins player in team history to score an overtime, game-winning goal in regular season play in Boston's 2–1 road win over the Carolina Hurricanes. At the end of the season, he was one of just two players selected in the 2014 NHL Entry Draft to play in more than 40 NHL games during the 2014–15 season, and along with fellow Bruins rookie Ryan Spooner, led Boston in offence during the last 20 games of the season.

During a Bruins home game of the 2015–16 regular season, against the Pittsburgh Penguins on 24 February 2016, Pastrnak became the youngest Bruins player ever to score a penalty shot goal only four minutes into the game, as the first goal en route to a 5–1 Bruins defeat of the Penguins. 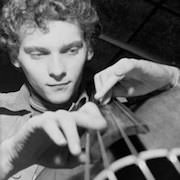